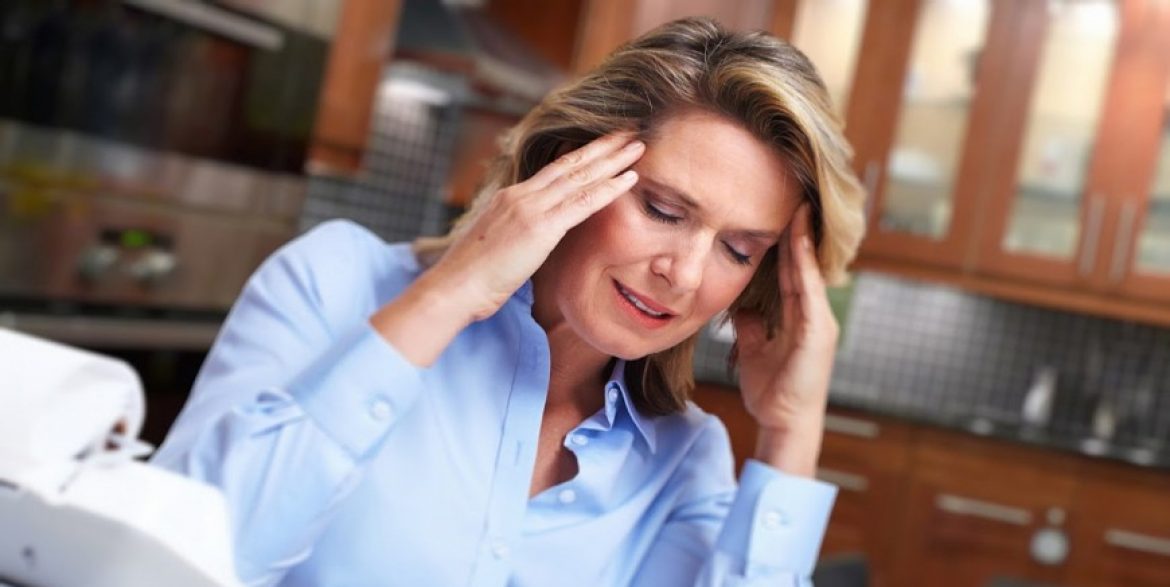 Neurophysiological tools used in migraine research are noninvasive, and most of them are portable devices that are accessible at a relatively low cost. The main techniques are electroencephalography (EEG and more recently magneto-EEG or MEG, a recording of spontaneous cerebral activity), evoked potentials (EPs, i.e., cerebral activity recorded in response to a visual, auditory, or painful stimulus), and the nociception-specific blink reflex (nsBR, an evaluation of trigeminal nociception). Another important tool is transcranial magnetic stimulation (TMS), which can modify brain excitability.

On average, most interictal recordings have disclosed two main findings: