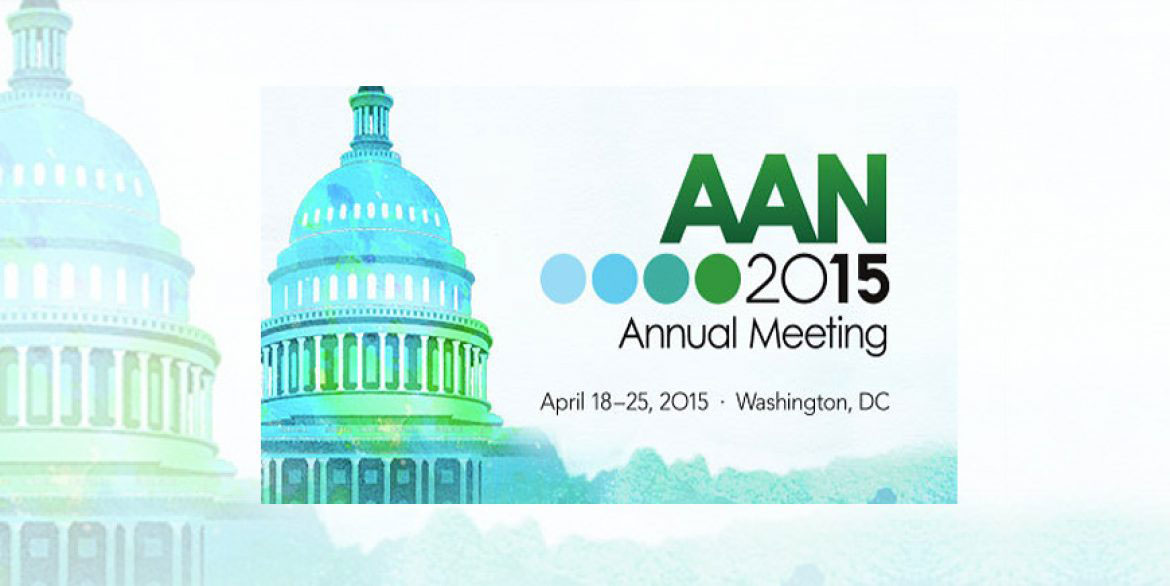 Achelios Therapeutics to present results of Phase 1b-2a  TOPOFEN™ migraine study at American Academy of Neurology Session on Emerging Science on April 22. TOPOFEN™, a new topical medication for the treatment of acute migraine.

William R. Bauer M.D., Ph.D., FAAN, a neurologist and migraine headache specialist and advisor to Achelios, says, “Migraine remains a significant global cause of disability and disruption of activities of daily living. TOPOFEN™ results show promise to provide a safe and effective treatment that will positively impact the disabling effects of such a condition.”

The results of the Phase IIa clinical trial will be presented at the “Emerging Science Session” on Wednesday, April 22, at the American Academy of Neurology annual meeting in Washington, D.C. The study was conducted by scientists from Achelios and the Michigan Headache & Neurological Institute, Ann Arbor, Mich.

Wolfgang Liedtke, M.D., Ph.D., from Duke University will present the results as a member of the team that conducted the research and a paid advisor to Achelios. Liedtke, an Associate Professor of Neurology and Attending Physician in the Duke University Pain Clinics, says, “The results of the study are encouraging, and those of us who treat migraine think it may lead to a meaningful alternative treatment for a substantial number of migraineurs. This study showed that it may be possible to affect severe migraine, which can be a debilitating neurological pain condition, with a topical application to facial trigeminal nerve endings, which was unexpected.”

Crist Frangakis, Ph.D., president and CEO of Achelios Therapeutics, the study sponsor, commented, “The positive results of this study provide preliminary evidence that migraines can be effectively treated topically without the safety and side effects challenges that often accompany systemic oral medications. Serious side effects of NSAIDs, such as stomach bleeding and ulcers, result in more than 100,000 hospitalizations and thousands of deaths each year in the U.S. With TOPOFEN™ physicians and patients, especially those with cardiovascular risks, will have a new treatment option.”

The randomized, crossover, double-blind, placebo-controlled study involved 48 screened adults with a history of episodic migraine with and without aura (the warning signs that can precede headache pain in about 20 percent of sufferers). Patients were instructed to treat five moderate to severe migraines by applying the TOPOFEN™ gel on the skin, over the three branches of the trigeminal nerve, and to record their symptoms on an electronic diary.

Compared with placebo, TOPOFEN™ resulted in greater improvement in pain assessments after study drug application, a faster time to pain response, a reduction of migraine-associated symptoms such as nausea, light and sound hypersensitivity, and greater suppression of pain over the 24-hour period that patients were asked to follow each migraine once they applied the gel.

Of the severe migraine patients, 45 percent had sustained pain relief from 2 to 24 hours compared to 15 percent of placebo. Also 50 percent of patients who treated their severe pain with TOPOFEN™ were pain free at 24 hours compared to 25 percent of placebo-treated patients. Patients whose severe headaches were treated with TOPOFEN™ were at least three times as likely to experience complete relief of associated symptoms (nausea and photophobia) versus placebo. Some patients experienced application-site irritation, predominantly mild or moderate. It was the only reported side effect, and it resolved quickly.

TOPOFEN™, also known as ELS-M11, is a proprietary gel formulation consisting of 5 percent ketoprofen, a potent NSAID. The gel formulation was developed to permeate human skin rapidly and efficiently. Indications that TOPOFEN™ is currently being evaluated for include acute and chronic migraine, peripheral joint pain, sprains and strains, temporomandibular joint disease, and post-surgical inflammatory pain.

NSAIDs are a widely used class of drugs that relieve pain, reduce fever and stem inflammation. They include aspirin, ibuprofen, naproxen and others. Topical NSAIDs represent an alternative to the oral form of the drugs, which have known safety issues and side effects such as gastrointestinal irritation, bleeding and ulcers, especially when used in higher doses that are often required to relieve migraine pain.

At least 37 million Americans suffer from migraine, according to the National Headache Foundation. The prevalence of migraine peaks at about 40 years of age, making it a most common condition during the peak productive years of 25-55. The socio-economic cost burden is estimated to exceed $25 billion annually.

The trigeminal nerve is a major pain pathway that supplies all sensory innervation for the head, face and all adjacent sentient structures such as teeth, eyeball, sinuses, and, importantly for headaches such as migraine, the dura mater that surrounds the brain, sticking to the bone of the skull like an internal wallpaper. All of these structures can activate pain-sensing trigeminal nerve endings.

Migraine is believed to occur when brain cells trigger the trigeminal nerve to release neuropeptides that enhance inflammation and make the sensitive dura mater hypersensitive. These events cause sharp pain because blood vessels also dilate, thus affecting the highly sensitized dura, making the pain pulse-synchronous. Migraine headaches are typically on one side of the head, felt around the eye or temple.

Achelios Therapeutics, established in 2012 in Chapel Hill, N.C., is a privately held, pharmaceutical-development company focused on developing topical drugs for the treatment of migraine and peripheral pain. It is backed by private capital financing, and its research has been supported in part by a Small Business Research Loan from the N.C. Biotechnology Center. The company’s name (Achelios) is derived from the mythological Greek moon goddess “Achelois,” which loosely translates as “she who washes away pain.”